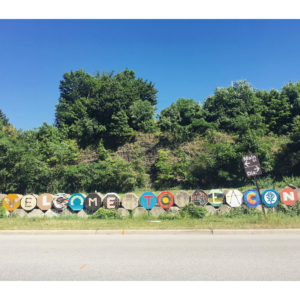 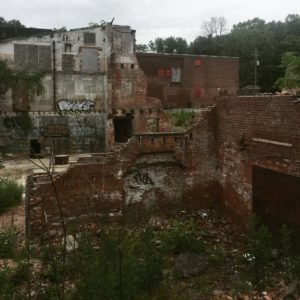 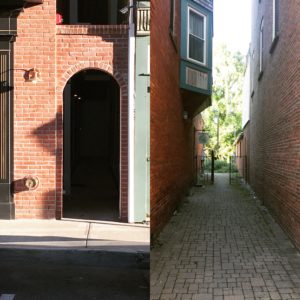 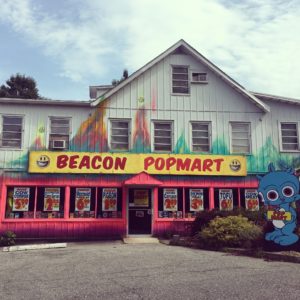 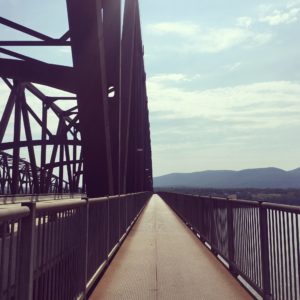 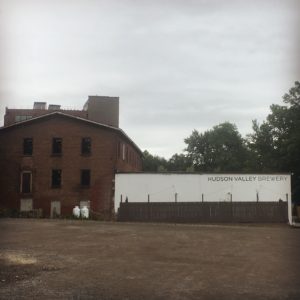 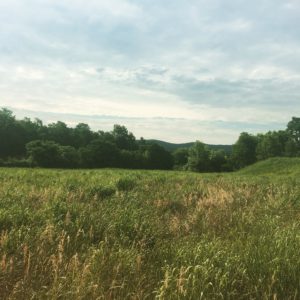 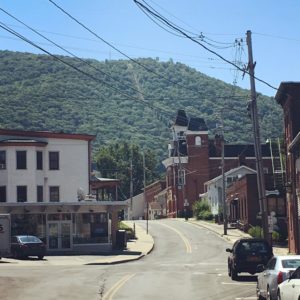 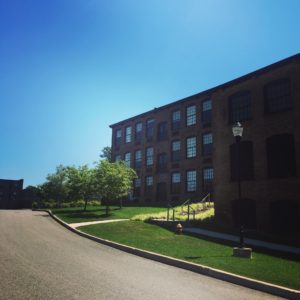 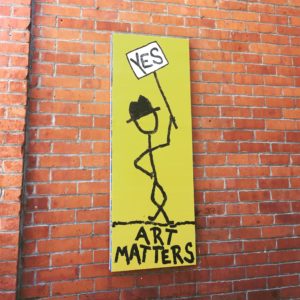 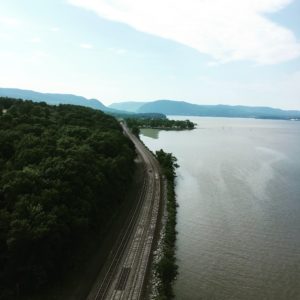 60 miles north of NYC, this former mill town became a city of just under 5 square miles when the two villages of Matteawan and Fishkill Landing united in 1913. Named Beacon after the warning fires lit atop Mount Beacon during the Revolutionary War, the city has seen its fair share of struggles. Like so many post-industrial towns, once the factories closed up, jobs became a scarcity and the domino effect caused a longterm decline. By the late 90s, the vacancy rate of Beacon’s commercial spaces neared 80%. The opening of Dia:Beacon, in 2003, has been cited as helping the city reinvent itself as an artistic community complete with galleries, a bunch of funky independent Main Street shops and really good restaurants. The evolution continues as several development projects are underway or newly completed. Many creative folk call Beacon home. The focus on art remains in full effect with the monthly Second Saturdays celebration and multiple installations and events, two recent events of note: Windows on Main Street and Keys to Beacon. Basically, there is always something to see in Beacon. And eat. There are numerous cafes and restaurants, a personal favorite is Beacon Pantry which not only has excellent food, but also a market and occasional cooking classes. Hudson Valley Brewery calls Beacon home and their special “can releases” can draw an early morning crowd of their dedicated fans patiently waiting to get their hands on select offerings. You can’t talk about bars/nightlife in Beacon and not mention the thriving music scene; Dogwood, the Towne Crier Cafe and Quinn’s all host local acts to packed audiences. If you like hiking and the outdoors, there are numerous spots,  the closest of which is Mount Beacon. To really experience and explore Beacon, plan yourself a weekend here. There’s so much to do! There are a handful of boutique hotels, but the Roundhouse overlooking a waterfall was the first and also was a contributing factor in Beacon’s turnaround so you may want to start there.

>Sign up for a Beacon Real Estate Market Report<

It’s about a 15 minute walk up a hill to get from the train station to the start of Main Street. And at just under 5 square miles, there is a lot of ground to cover in this little city. Although you can certainly live comfortably car-free here, you may want easier accessibility to the many nearby attractions, such as Storm King Art Center across the river.